Cao Lau is a familiar dish that any travel guide will mention when tourists search about the UNESCO World Heritage Site - Hoi An Ancient Town. This famous traditional dish is not just a typical staple of this region which is delicious and mouth-watering, but also the pride of Hoi An people about the quintessential culinary culture that captivates diners coming to this charming land. 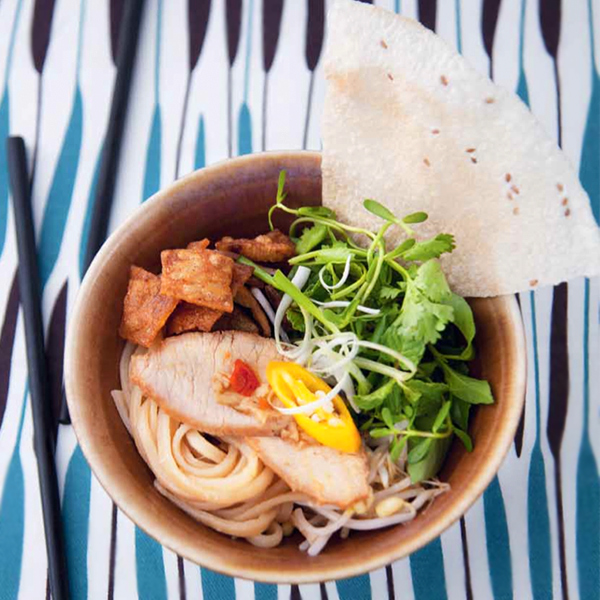 Until now there is no certain answer about the origin of Cao Lau and its name. According to the elder people in Hoi An, Cao Lau appeared in this ancient town from about the 17th century, the period of Hoi An commercial port was newly opened, merchants and ships from Western and neighboring countries came here to trade goods. Some assumed that Cao Lau originated from China or Japan, while many supposed that this dish was probably a dish synthesized from many ethnic groups. Each ingredient and each taste is the quintessence of culinary culture from many regions combined by the people of Hoi An according to the specific taste of their hometown.

1. Ingredients of Hoi An Cao Lau

From the first look, Cao Lau is quite similar to Mi Quang, another famous dish favored by local inhabitants and international tourists in Hoi An - Quang Nam. The main ingredients in a bowl of Cao Lau are the noodles, the broth, and the toppings. However, diners can easily see the differences right when enjoying these two food items. 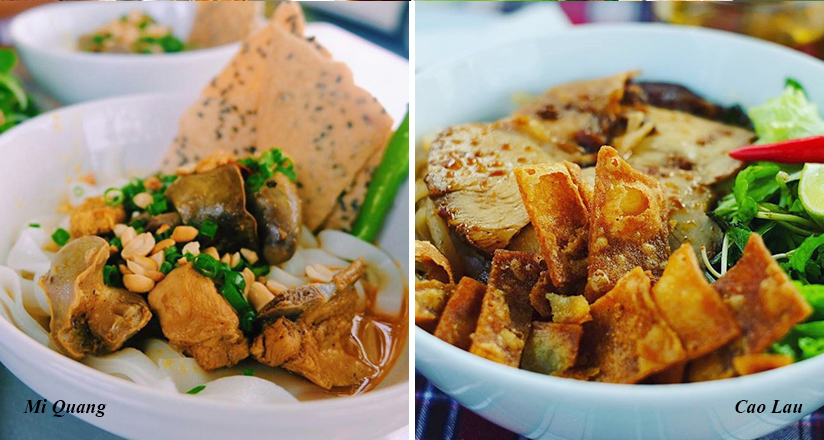 About the noodles, both have the main ingredients from rice flour but the processing of these two types of noodles are completely different, making the noodles dissimilar in shape and flavor. The noodle for Hoi An Cao Lau is called “Banh cao lau” which is only a third of Mi Quang’s, having little brown and yellow color and slightly opaque. It is also tougher and firmer than Mi Quang’s noodle.

In regards to the toppings, Mi Quang will win by the variety of ingredients, while the main component of Cao Lau is only pork cooked in char siu recipe, garnished with fresh greens and herbs. But instead of the Vietnamese sesame rice crackers in Mi Quang, Hoi An Cao Lau is savored with a crispy deep-fried cracker named “banh gion” (some called “ram”) which adds a charming taste to the dish. 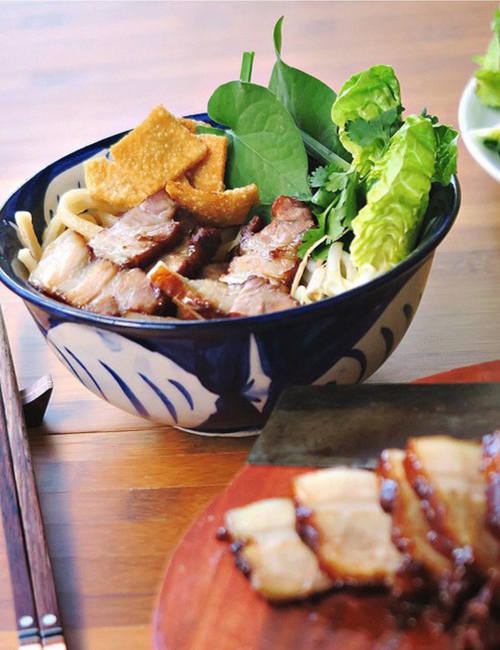 Unlike other noodle dishes in Vietnam that have a lot of broth, both Mi Quang and Cao Lau have very little broth in each dish and there is quite a difference in taste between them. The broth used in Mi Quang is very clear, fragrant and has the flavor of chicken or pork (or any kind of meat they use to cook the broth). On the other hand, Hoi An Cao Lau has a thicker broth, which is taken from the sauce to make char siu pork, soaked with spices and rich in aroma.

In terms of Cao Lau making steps, it is an elaborate and meticulous process that takes a lot of time and effort. The essence of this specialty is in noodles. The noodles are made from the most fragrant glutinous rice (often used the local type named Suyet rice), soaked in the special ash from local firewood in Cu Lao Cham. After soaking for hours, the rice will be ground finely. The water used for both soaking and grinding must be the special water is taken from the well known Ba Le well (fresh and cool water, free from alum), which makes the noodles tougher and has a natural color. The fine flour is drained and kneaded into a smooth dough, rolling the dough into 3 - 4 mm thick pieces and steamed. Next cut the dough into fibers, steamed again and dried. After many times of handling like that, the noodles can leave overnight without being rancid. 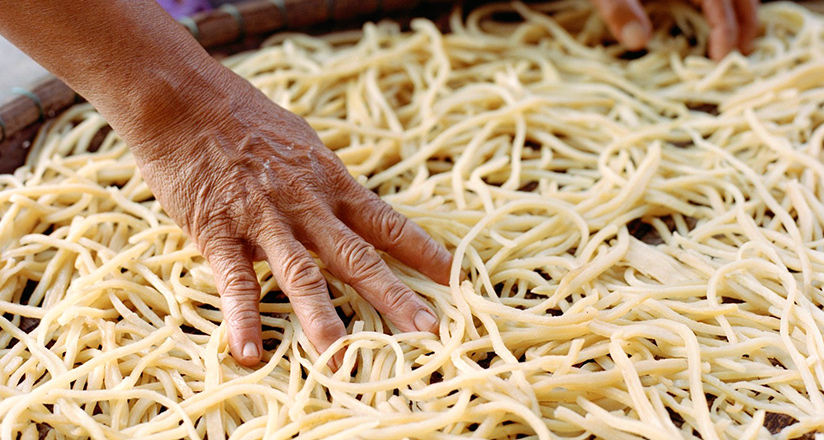 The most important topping of Hoi An Cao Lau is char siu pork or Chinese barbecue pork made from lean meat that has been carefully selected. Pork in large pieces is marinated with salt, soy sauce, five-spice powder to absorb evenly and then slowly roasted. When the meat is moderately cooked, tender and has a very appealing red color, the cook will take out the meat and continue to put tomatoes, minced onion, oil in the broth and then continue to cook the mixture on to make the sauce. Cao Lau became special thanks to this char siu meat. 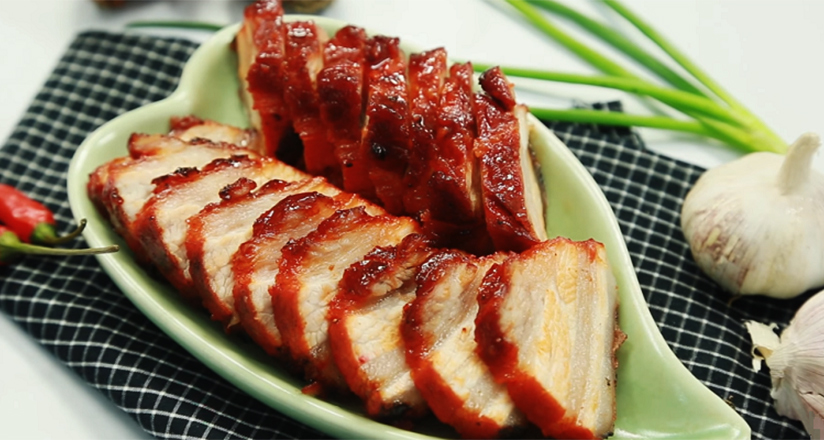 To prepare a full serving bowl of Cao Lau, firstly soak some noodles and bean sprouts in hot water for seconds to make them soft then drain and place in the bowl. Next, put some raw vegetables, herbs, and some pieces of char siu meat over, pour several teaspoons of the char siu sauce up. Finally, add some crunchy slices of “banh gion” or a few pieces of deep-fried pork lard. Today, Cao Lau can also be eaten with a cup of soup made from chicken bones, sometimes served with rice paper, sesame rice crackers or crushed roasted peanuts. 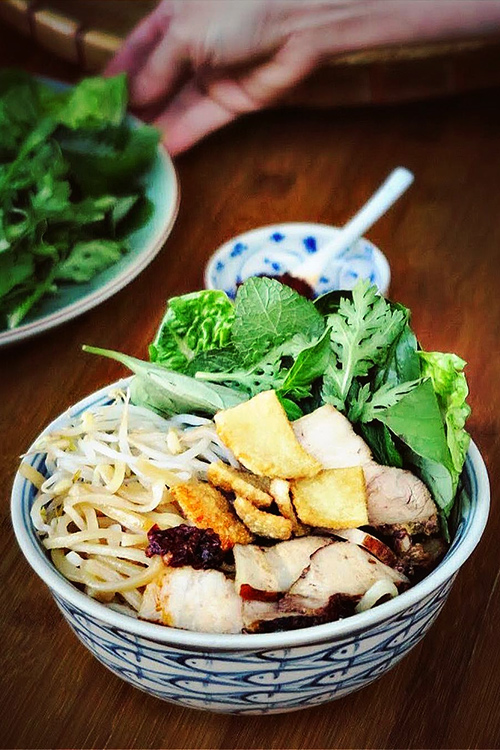 3. Best restaurants to enjoy Hoi An Cao Lau - Where to go?

Diners can find Cao Lau shops in many places in Hoi An. From luxurious restaurants to normal eateries on streets or in the market, visitors will feel the special and unique features of this alluring dish. Prices usually range from 20,000 - 50,000 VND. You can check out the following suggestions for the best Cao Lau in Hoi An. 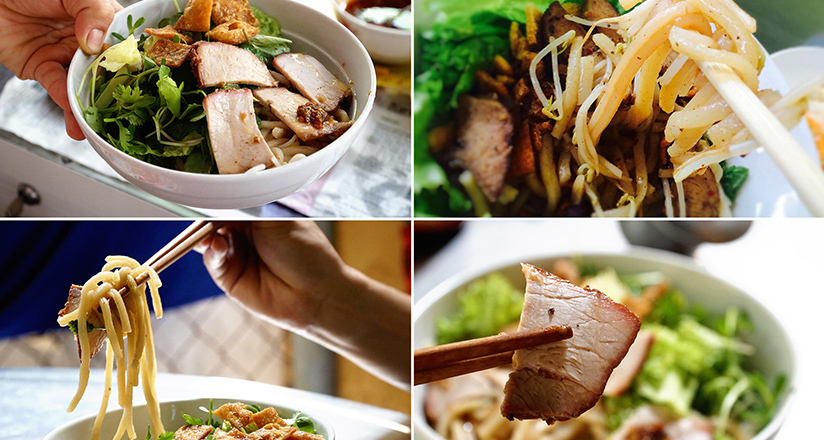 Inside the Ancient Town, along Tran Phu Street is the area of many Cao Lau shops. Take a walk and choose one that makes you fancy. Or in case you’re seeking for a hidden gem of Cao Lau, join a Hoi An food tour and your friendly local guides will take you to their favorite places that only locals know. If you’re in Vietnamese cuisine, make sure to check out our available list of Culinary Tours to explore the country’s food culture from north to south, or give our INSIDE TRAVEL Expert Team a call to start planning your very bespoke holiday itinerary to Vietnam. 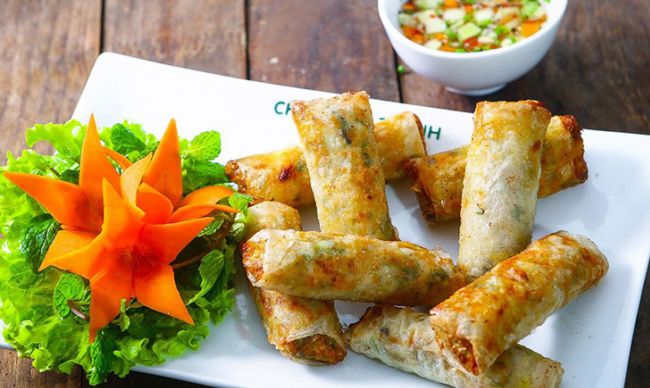 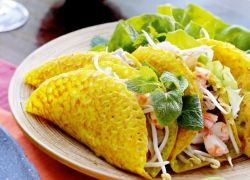 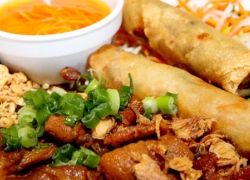 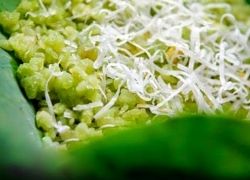 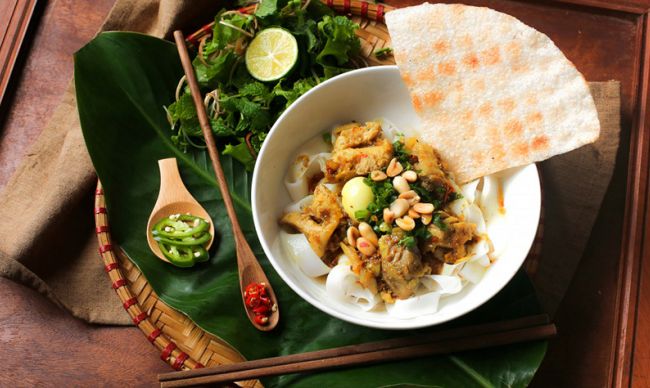 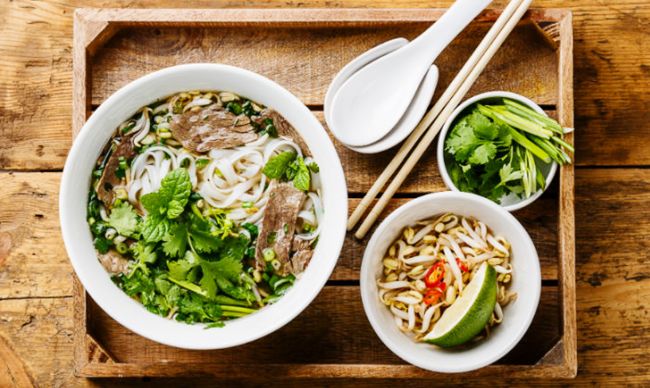 Pho (Noodle soup) is a traditional Vietnamese dish that is considered one of the typical for Vietnamese cuisine. From north to south, Pho is... 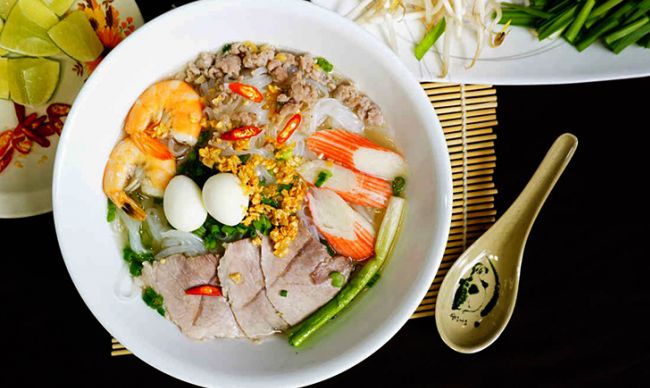 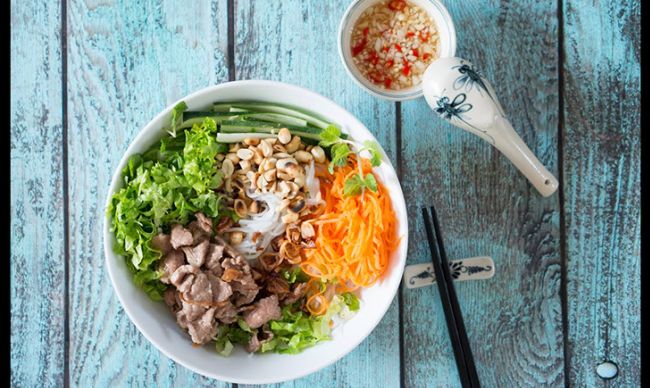 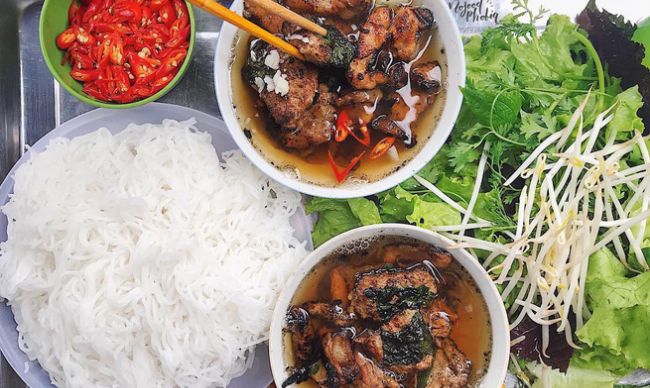 Bun Cha (Grilled Pork with Rice Vermicelli) is a very common dish that is thought to be originated from Hanoi. Bun Cha can be easily found in... 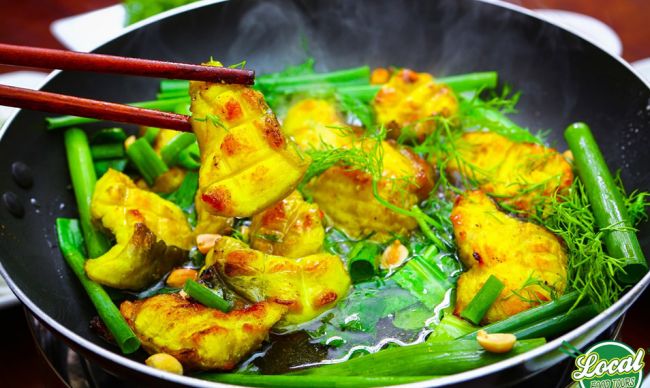